Background
Mumps is a vaccine preventable disease caused by mumps virus (family: Paramyxoviridae, genus: Rubulavirus) with a subclinical course in up to one third of all cases. Common manifestations include parotitis and respiratory symptoms; and orchitis in postpubertal males. Laboratory diagnosis relies on detection of specific IgM antibodies or mumps virus RNA. Based on 316 nucleotides covering the small hydrophobic (SH) gene region, 12 different genotypes of mumps virus have been proposed with genotypes C, F, G and H predominating in Asia.  In 2012, 120 out of 194 WHO member states (62%) were using mumps vaccine in their national immunization schedule. In Lao PDR, mumps is not a notifiable disease and mumps vaccine is currently not included in the routine childhood immunization program.

Activities and Prospective
In order to assess the burden of disease, we investigated the seroprevalence of mumps-specific IgG antibodies across four provinces. In addition, we continue to genetically characterize mumps viruses from outbreaks and single cases brought to our attention by the National Center for Laboratory and Epidemiology (NCLE) and medical doctors. Blood and/or throat swabs from suspected cases are investigated for specific IgM antibodies or viral RNA.

Mumps cases to date have occurred between March and November in 2011-2013 and 5-15 year olds were most affected. Four sequences from an outbreak in the North of Lao PDR in 2011 were identical and belonged to genotype G. Eight sequences from two outbreaks and wo individual cases from 2012 and 2013 belonged to genotype J. In addition, sera collected from 2379 healthy infants and school pupils between 9 months and 19 years and from pregnant women between 16 and 46 years were investigated for mumps-specific IgG. Overall, 58.2% were positive, 39.5% were negative and the remaining 2.3% were equivocal. The seropositivity increased with age, with the lowest percentage found in the <1 year old infants (9.1%) and the highest in the cohort of pregnant women (69.2%). More females than males were seropositive (60.4 versus 54.9%). There were some differences between the locations.

Swab and serum samples from suspected cases continue to be collected and analyzed in ongoing active mumps surveillance in collaboration with NCLE.

These data will be presented as a poster at the 12th International Conference on Molecular Epidemiology and Evolutionary Genetics of Infectious Diseases, Bangkok, 11-13 December, 2014 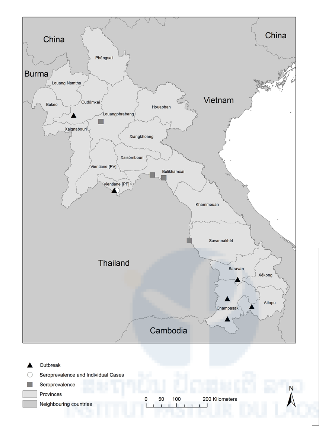 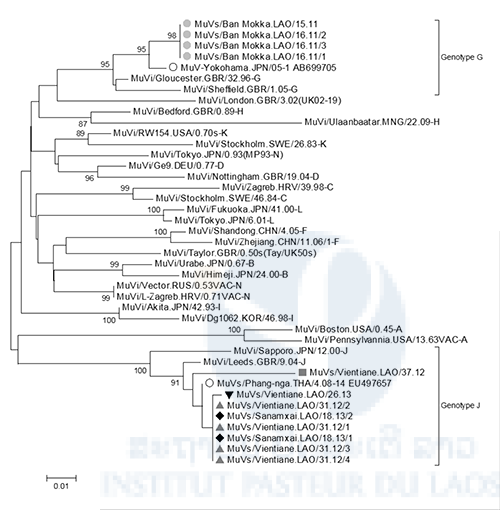 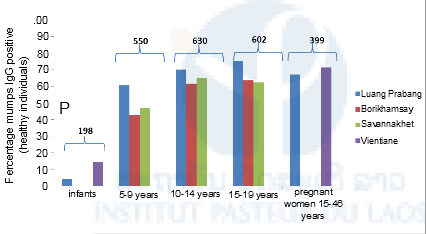 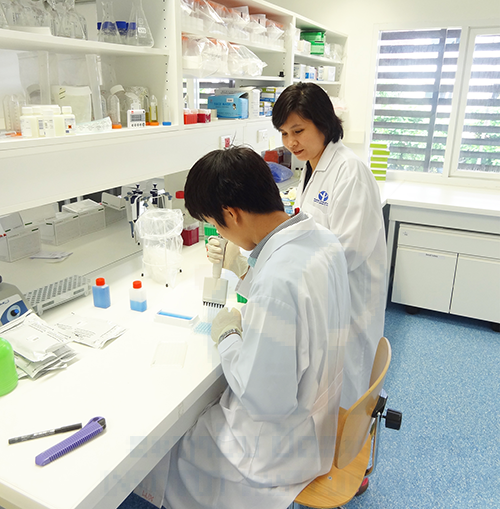