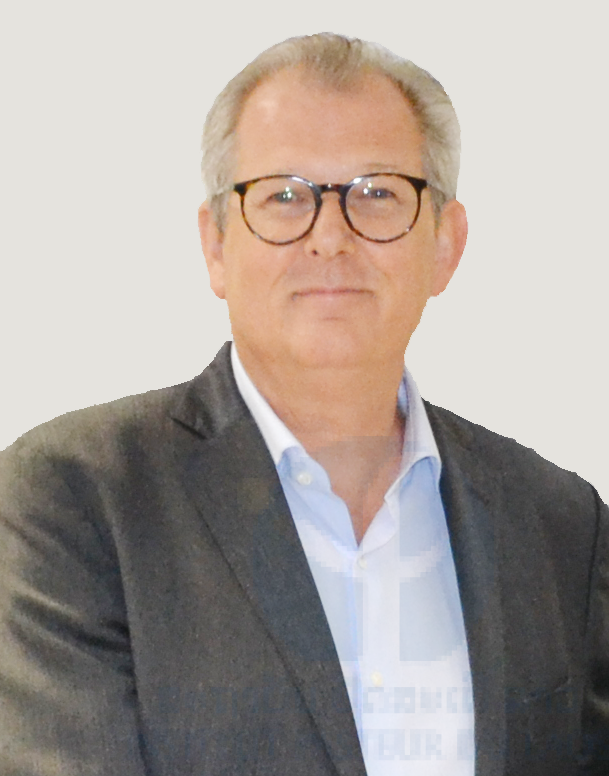 We have witnessed in 2019 one of the most devastating Dengue epidemics in Laos over the past decades. With indicators such as high dengue viral inoculum in the general population, low herd immunity and a very robust Aedes aegypti / Aedes albopictus adult and larval populations throughout Vientiane Capital, IPL predicted a major Dengue epidemic for 2019 already in November of 2018. This information was shared with the Lao Ministry of Health at the National Dengue Meeting. The Ministry recognized this risk, but to conduct a major vector control campaign during the dry season when vector populations are very low is difficult to motivate and implement a vector control campaign as there is a general sentiment that the situation is not urgent enough so why carry out such a campaign when there are only a few cases of Dengue and vector mosquitoes are few. The problem is that the vector populations are too important to control once the rains have started. It is a bit like the analogy of a forest fire. If the fire is control when it is small it can be managed if you let the fire get out of control it is impossible to stop the spread. It may seem counter-intuitive to initiate a control program during the dry season, but this is precisely the moment we should attack the vector when its populations are low. The dry season is the bottleneck for the next rainy season’s mosquito vector population. If we can reduce the mosquito vector populations during the dry season it makes it difficult for the vector mosquitoes to expand their populations effectively once the rainy season returns. Hence, effective dry season mosquito vector control could reduce the vector populations enough to slow down the spread of Dengue once the rains return. Laos is not the only country in the region that saw a record-breaking number of Dengue cases; the Philippines, Bangladesh, Thailand Cambodia, and Vietnam also suffered a similar scourge. The World Health Organization (WHO) and expert medical entomologists need to work closely with public health authorities to push for the implementation of “dry season “vector control programs.

2019 also saw the re-emergence of the Ebola virus in the Democratic Republic of Congo with some cases being reported in the bordering countries. The seriousness of the re-emergence prompted the WHO to declare on 24 July 2019 a public health emergency where all countries must be on alert for imported Ebola cases. Hence, on 29 July 2019 IPL received an official mandate letter N° 916 from the Lao Ministry of Health to take on the responsibility of being the front line laboratory for Ebola diagnostics and differential diagnostics for hemorrhagic fever viruses. IPL immediately put into place its protocols for Level 4 putative hemorrhagic fever virus sample management and diagnostics.

IPL also continued its work on vaccine-preventable diseases providing the Lao Ministry of Health with evidenced-based results on the Hepatitis B vaccine protection, Pentavalent vaccine efficacy and preliminary results on the Human Papilloma Virus (HPV) vaccine immunogenicity and protection in adolescent school girls in Lao PDR. Such evidence-based results are provided to the Lao Ministry of Health and WHO as policy briefs to improve the public health policy according to results.

On the Parasitology front, the SATREPS project supported by the Japanese government, which focused on Malaria, Opisthorciasis, and Schistosomiasis came to an end in May 2019, but additional funds from Japanese industry have been secured to continue our work on Malaria and Malaria parasite drug resistance.

Another highlight in 2019 is the IPL’s Board of Directors officially established IPL’s own foundation “Fondation Institut Pasteur du Laos” under the auspices of the Fondation de France in Paris. This foundation was created as a financial tool to promote the sustainability of IPL in the future. IPL Foundation can receive donations from outside sources and the financial interest generated by the foundation will then be sent exclusively to IPL to use for IPL Lao scientist/technician salary support, scientific projects, equipment, etc. An independent governance board, separate from the IPL executive, manages the IPL Foundation funds. We are now actively searching for contributes big and small to help meet our goal of 5 Million USD by 2024 (www.pasteur.la).