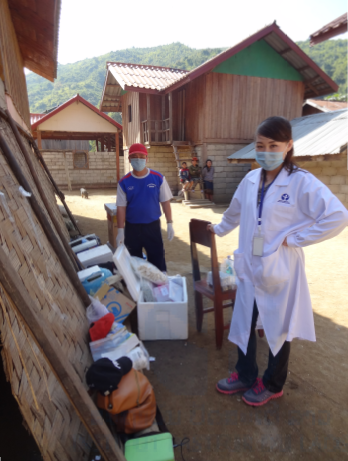 Background:
The National Centre for Laboratory and Epidemiology (NCLE) was notified regarding an outbreak situation in a remote region of Parkseng district, Luang Prabang Province in January 2015. An investigation team included epidemiologists and laboratory scientists from NCLE, WHO, and Institute Pasteur du Laos. Clinical diagnosis was performed by a physician and blood samples from all subjects with clinically diagnosed VZV infection were collected by the IPL scientist and clinician. Suspected cases were tested for presence of anti-VZV IgM at IPL. Anti-VZV IgM was detectable in 30 out of 34 cases (88.2%) with an average age of 6.5 years.  These data confirmed the outbreak was varicella zoster and, together with nationwide serology data (not shown) indicate that the virus is widely circulating in Lao PDR.

Prospective: all data were reported to NCLE. 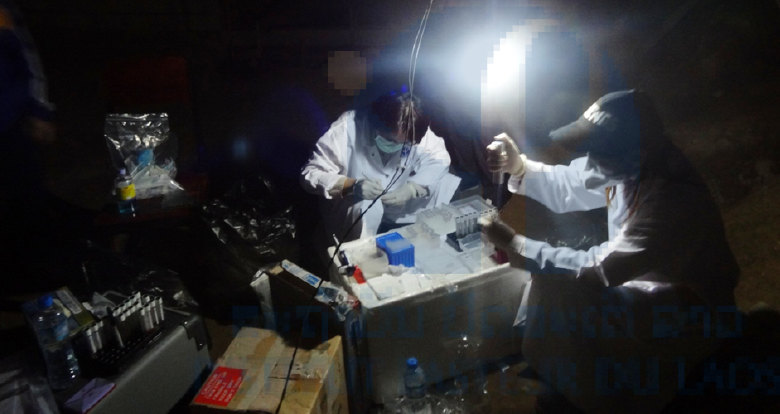