Inputs of Research and development activities in Ecomore2 project

Ecomore2 project in Lao PDR aims to gather multiple sources of data for the development of an outbreak simulator. Dengue virus genetic information and the level of herd immunity of the Lao population against dengue were considered as key issues for the accuracy of the future simulator. Specific tools were designed for the rapid analysis of large series of virus or human samples.

From a genetic point of view, the four dengue virus serotypes are subdivided into closely related patterns of isolates also known as “genotypes”. The full envelop gene sequencing is used as the gold standard to determine dengue virus genotypes. However, the cost and the workload are limiting this type of analysis to a limited number of isolates. Rapid genotyping protocols were developed in order to determine the genotype(s) of large series of isolates with the aim to facilitate virus mobility studies. Preliminary results were obtained were already obtained for the two main serotypes of dengue recorded in 2018-2019.

Since 2012, dengue virus serotype 2 (DENV-2) has been regularly detected in Lao People’s Democratic Republic at a low level but the epidemiologic profile changed in 2018. Indeed, in October 2018, DENV- 2 burden progressively increases and DENV-2 became predominant Vientiane Capital in 2019. In this study, we updated DENV-2 polymorphism data observed in Vientiane Capital and at the country level. To determine DENV-2 isolates origins and diversity, a Genotype Screening Protocol (GSP) based on partial envelope gene sequencing has been set up. A panel of 49 DENV-2 isolates, gathering both autochthonous and imported cases collected in six Lao provinces between 2015 to 2019, was analyzed.

The molecular epidemiology revealed the cocirculation of two DENV-2 genotypes (Cosmopolitan and Asian genotypes) and lineages within each genotype over the last five years. Sequence comparison suggested multiple events of introductions of DENV- 2 strains in the country from neighboring countries. 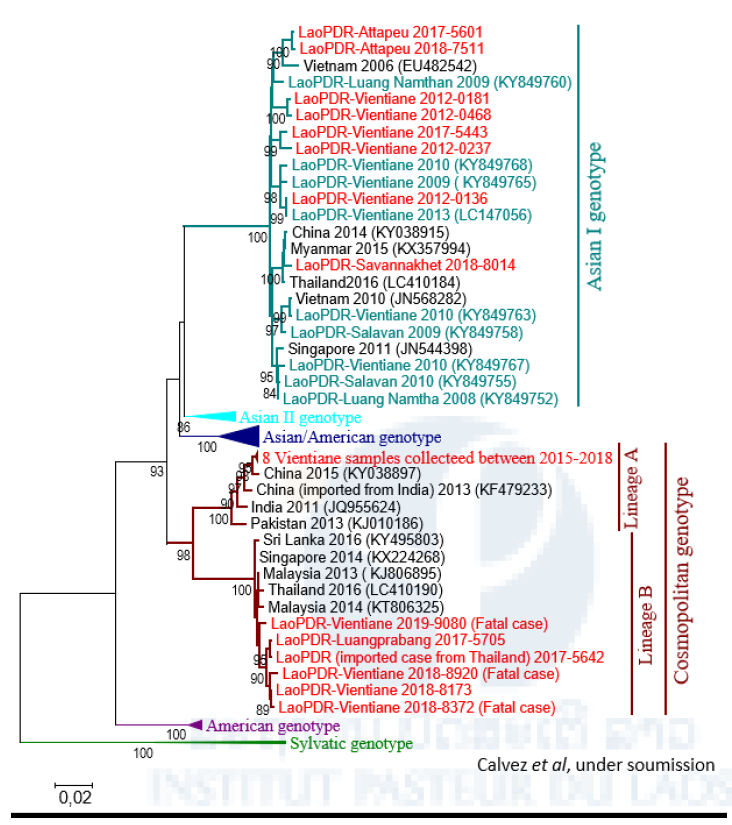 In 2013, the arbovirus surveillance network detected the emergence of DENV-4 in Vientiane Capital. In 2014-2015 the virus spread at the country level and DENV-4 became predominant in 2017-2018. In this study, we determined DENV-4 polymorphism observed in Vientiane Capital and at the country level. For this purpose, we conducted a phylogenetic study on DENV-4 samples, isolated by the arbovirus surveillance system, during the major DENV-4 outbreak in Laos PDR between 2014 and 2018. The preliminary results demonstrated an introduction of the genotype II in 2014. However, since 2015, the only genotype I was detected in Lao

Seroprevalence studies were implemented to determine the level of exposure of different groups of the Lao population to arboviral diseases (cf BiolaoPlus project in the Epidemiology section; Ecomore2). A major limitation in the interpretation of the data is the cross-reactions between and within the antigenic complex. The gold standard to discriminate antibody cross-reactivity is the plaque reduction neutralization test (PRNT). This technics is labor-intensive and sometimes requires a significant volume of the sample as it is required to test different viruses in parallel to establish the interpretation thresholds. Only a limited series of samples can be analyzed at the same time. A new approach based on a modified indirect ELISA, based on antibody affinity, has been set up to overcome these obstacles. Preliminary comparison with PRNT showed that the DELTAa assay allows the discrimination of antibody reactivity at the antigenic complex level. Tests are now ongoing to evaluate how this approach may help to determine virus-specific antibodies and could be applied for dengue virus serotypes. The DELTAa assay has been used for the screening of the samples collected to determine dengue virus seroprevalence in Vientiane Capital city. The level of herd immunity of the population in Vientiane against dengue and the burden of each serotype is part of the information that will be used for the development of the outbreak simulator. 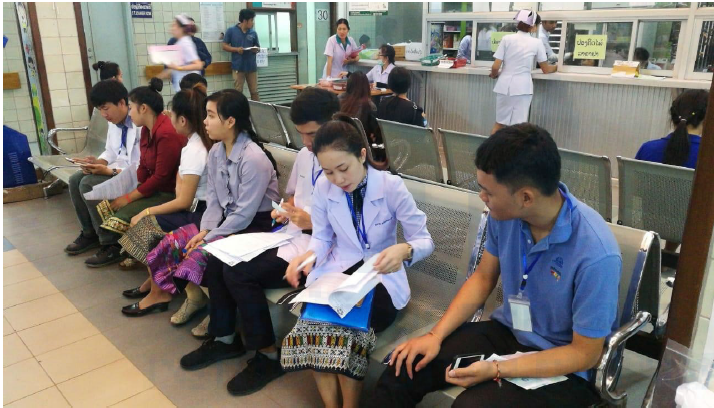 Picture 2: Inclusion of outpatients by students of the Lao Tropical and Public Health Institute 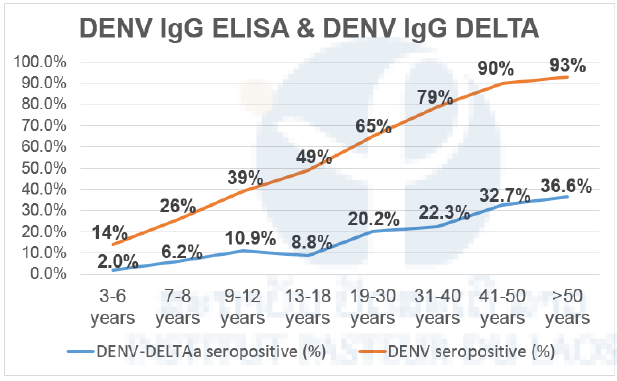