Immunity levels to poliovirus in Lao children and adults before the vaccine-derived poliovirus outbreak: a retrospective study 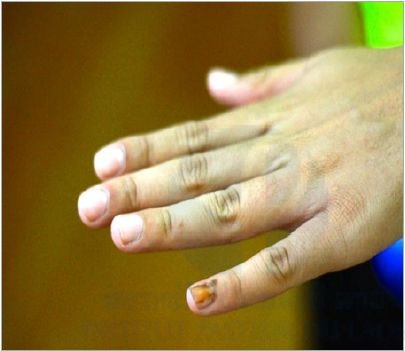 Vaccination has helped to end wild poliovirus (WPV) infection in most countries of the world. The Western Pacific Region, was certified as polio-free in year 2000 including Lao PDR. In Lao PDR, Oral polio vaccine (OPV) was expanded nationwide in the nineties and the last case of WPV was reported in 1996.

The accumulation of genetic mutations resulting in neurovirulent vaccine-derived PV (VDPV) means that poliovirus (PV) remains a challenge in under-vaccinated populations due to circulation of VDPV. At the end of 2015, VDPV type 1 strains emerged in Lao PDR and caused paralysis in 11 individuals (last case in January 2016) in three provinces (Bolikhamxay, Vientiane Capital and Xaisomboun). Circulation of the VDPV (cVDPV) was confirmed by epidemiological investigations and molecular analyses. By the beginning of 2016, the outbreak was declared a public health emergency by the Prime Minister and large vaccination campaigns with trivalent OPV were launched and active surveillance was set up throughout the country.

The detection of anti-PV IgG antibodies enables the identification of susceptible risk groups. We performed a serosurvey to evaluate immunity levels against poliovirus in Lao children and adults before the VDPV outbreak in 2015. Serum from 5 seroprevalence surveys were used. Thus, children, including from hard-to-reach communities (n=1216), and adults (n=1228) were tested for IgG antibodies against poliovirus by ELISA. Protective antibody titers against the 3 vaccine strains were determined by microneutralization.

Most children and adults had neutralizing antibodies to poliovirus types 1-3. Participants born after introduction of poliovirus vaccination in were more likely to be sero-protected. The majority of the children had anti-poliovirus antibodies suggesting the success of immunization activities in Lao PDR. However, waning of antibodies among adults may sustain silent circulation of poliovirus. Indeed, less than 80% of healthcare workers were seropositive. Therefore, vaccination campaigns expanded to this age, in particular for health care professionals should be carried out.