Progress in arbovirus surveillance and staff changes afforded opportunities to reorganize the team. A major part of the group is now dedicated to the global surveillance of arboviruses, providing (i) assistance to Vientiane and provincial hospitals for the confirmation of arboviral infections, (ii) updated information and alerts to national and international health authorities, and (iii) training for medical staff in hospitals. A second group focuses its activities on arbovirus ecology. Interactions with entomologists and vertebrate experts were reinforced in order to diversify the fields of investigation on arbovirus cycles and maintenance in wild environments. A third group is in charge of conducting research on more fundamental aspects of virus–host interactions and to develop new detection or diagnosis tests.

Nevertheless, the capacity of the unit to mobilize sufficient staff to face a major public health crisis in the area of the emergence of unrecorded viral pathogens in the region or re-emergence of endemic viruses  on a 24/7 basis has been maintained. 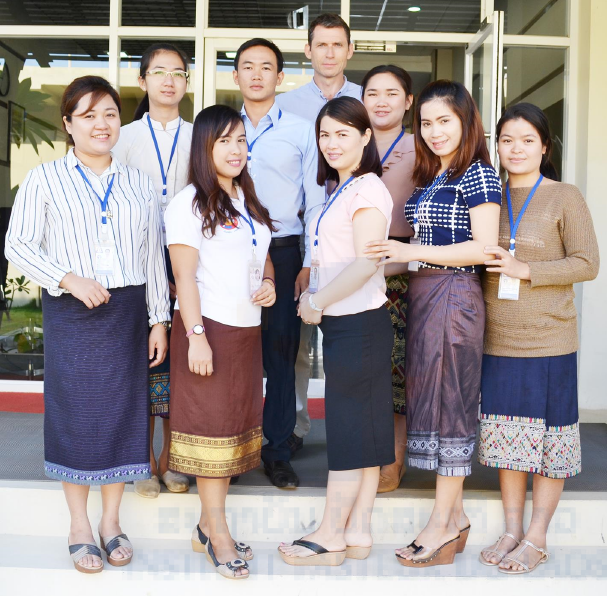 Arboviral infections have been identified as a main public health concern for the Lao PDR. Developing an arbovirus surveillance system, initially focused on dengue, to benefit the Lao health authorities is a pillar activity for the Arbovirus and Emerging Viral Diseases laboratory. The emergence of chikungunya in 2012 and the recent extension of the Zika virus worldwide led to some adaptation of the surveillance network and working procedures to improve hospital support and feedback to health authorities. New strategies for data interpretation started to be developed to improve our understanding of dengue transmission in Vientiane Capital. Comparison of surveillance data evidenced for the second consecutive year a dramatic switch in dengue transmission peak occurring in October–November instead of August–September. Climatic conditions may explain this phenomenon as rainfall amplitude and occurrence diverged from the expected annual profile. Collection of multiple parameters linked to human behavior, mosquito populations, and the environment will help in building models for simulation and prevention and control assessment.

Arbovirus ecology, the second main work axis, focuses on determining the inventory of potential arthropods and pathogens that may be transmitted in different regions of Lao PDR. During the last two years, investigations of ticks and sandflies provided encouraging results and valuable biological material. Viral and bacterial species could be detected and /or isolated from arthropods, opening new fields of investigation and collaboration perspectives. Impact studies on the Lao human population are ongoing with a potential phlebovirus isolated from sandflies from the Lao PDR. Mosquitoes are known to play a major role in human health as proven by the dengue surveillance data.  Culex are the main vector of Japanese encephalitis and can possibly serve as vector for other flaviviruses (i.e. West Nile) or Bunyaviridae (i.e. Tahyna virus). A specific study held this year focused on Culex collected in two Lao provinces enabled the detection of viral sequences belonging to flavivirus and alphavirus genera. Viral culture and full characterization tests are ongoing to identify viral species and determine their pathogenic properties.

Development of in-house tests became a major activity for the laboratory. Low-cost and rapidly available tests are the keystone of the differential diagnosis strategy and for risk assessment in the Lao population. New tests are under development for identified emerging/re-emerging viruses (i.e. Zika, Tahyna, phlebovirus) or new potential threats associated with a high risk of epidemic in Southeast Asia (i.e.yellow fever). This research and development activity has also been a vector to extend the laboratory’s international collaboration network. Prototype tests for chikungunya and Zika virus were evaluated through multicentric studies within the International Institut Pasteur network or other institutions. These tools are now used to assess human exposure to the different viruses suspected or proved to circulate near different groups of the Lao population. 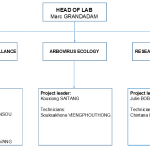 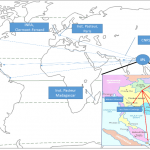