Head of Lab:  To be Appointed 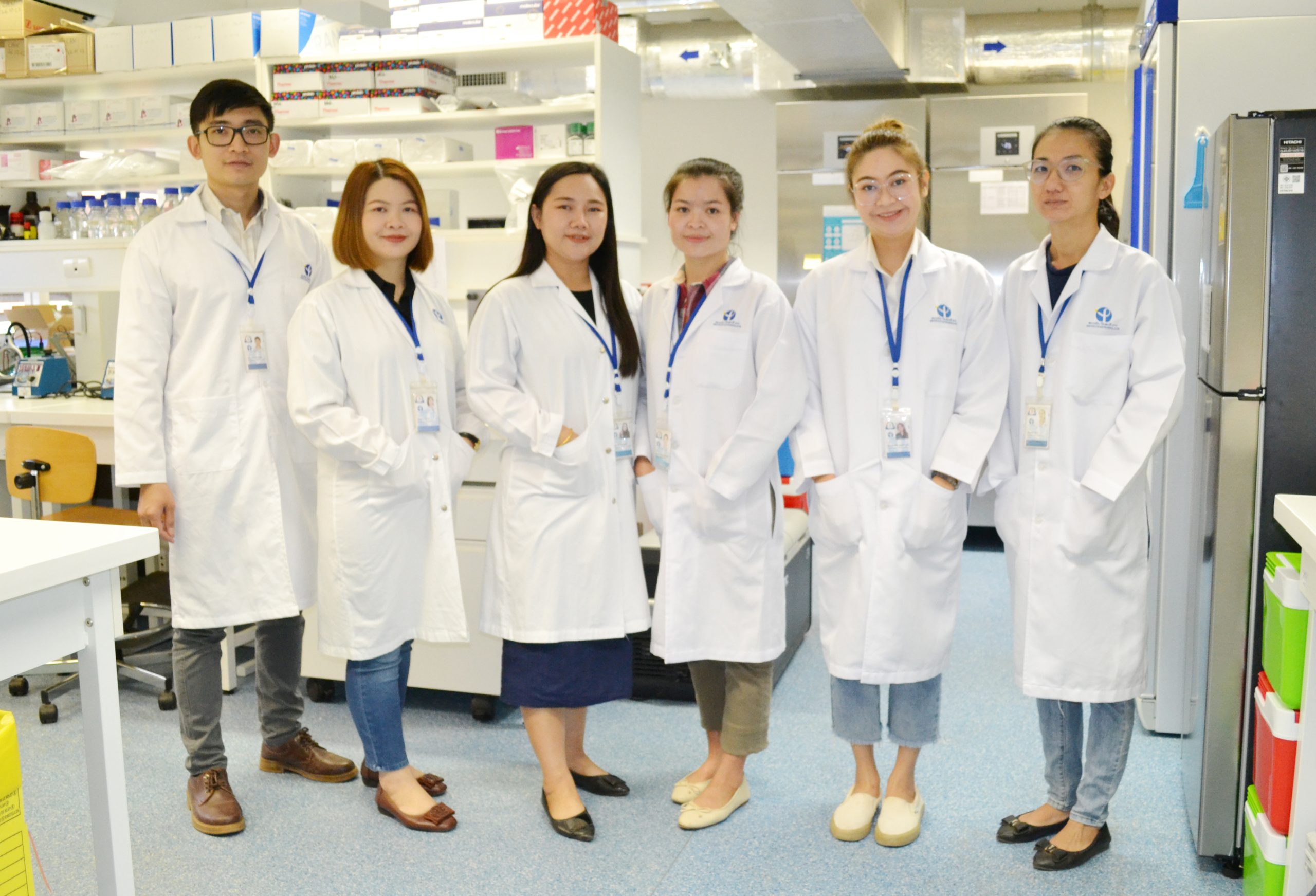 In 2021, the pilot phase of the project “Investigation and Response to Emerging Viral Pathogens” has been launched in collaboration with the National Microbiology Laboratory Branch (NMBL) as our international partner, and the Faculty of Environmental Sciences (FES) from National University of Laos and National Animal Health Laboratory (NAHL) from the Ministry of Agriculture and Forestry as our local partners. This project aims to build the capacities for local scientists/technicians to safely investigate and respond to emerging zoonotic viral diseases and to establish an inventory and mapping of putative viral pathogens and their animal hosts, as well as to build and foster scientific cooperation between Canada and Laos.

Together with the Entomology and zoology lab, we conducted 4 field missions in 3 provinces: 2 missions in Kasi district, Vientiane province, 1 mission in Viengphoukha district, Luangnamtha province, and 1 mission in Khounkham district, Khammoune province. A total of 1,312 bats (45 species), and 54 rodents (19 species) were captured, and 119 wildlife specimens (21 species) from local markets were examined and sampled during our surveys. More than 4,446 biological0 samples including anal, saliva, urine, and other tissues were sampled. Initially, 2,525 samples were screened for coronaviruses using conventional nested-PCR. Among 187 samples that were found positive, 47 samples were Alphacoronavirus, 25 were Betacoronavirus, and 115 were Unclassified coronavirinae. In addition, phylogenetic analysis of the partial S1/S2 region showed that 3 samples (Can-Lao22-BA-140-R. thomasi, Can-Lao22-BA-226-R. thomasi and Can-Lao22-BA-227-R. thomasi) were in the same clade as human SARS-COV-2, RaTG13, and Bat coronaviruses from Feung district.

These preliminary results highlighted the importance of further in-depth investigation to gain better understanding of those viruses. Furthermore, we are also planning to carry on the screening for other viruses in the upcoming three-years program.